Types and Uses of Agriculture pipe 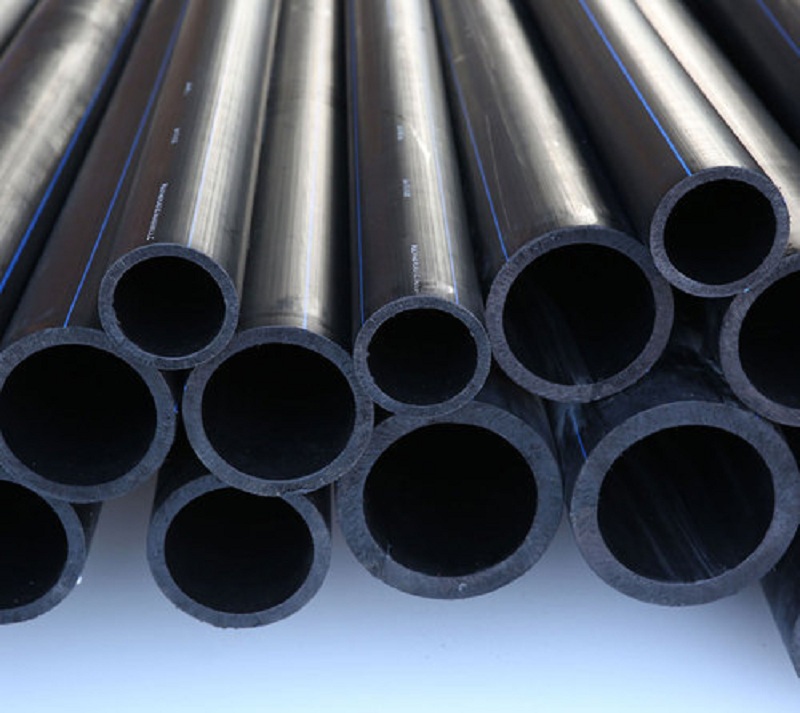 What is the Agriculture pipe?

The largest consumer of water in the world is agriculture. But, most of the water it consumes is wasted; only a part of it helps in the production of crops. Hence, the efficient use of water is very important.

To use the water efficiently for agriculture, now, there are some drainage systems or irrigation methods are used by farmers. They are:

From the above-listed systems, the last three systems require the usage of pipes. 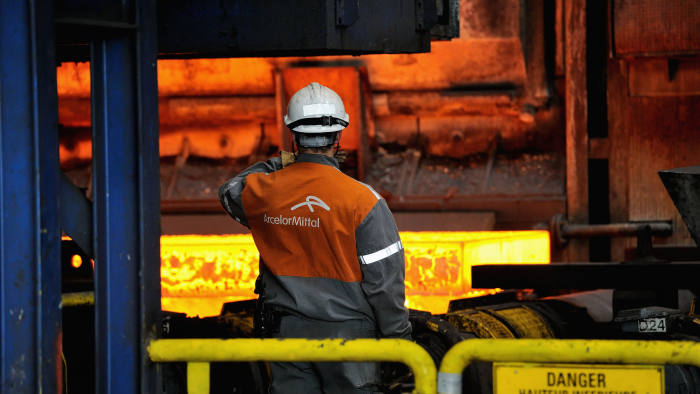 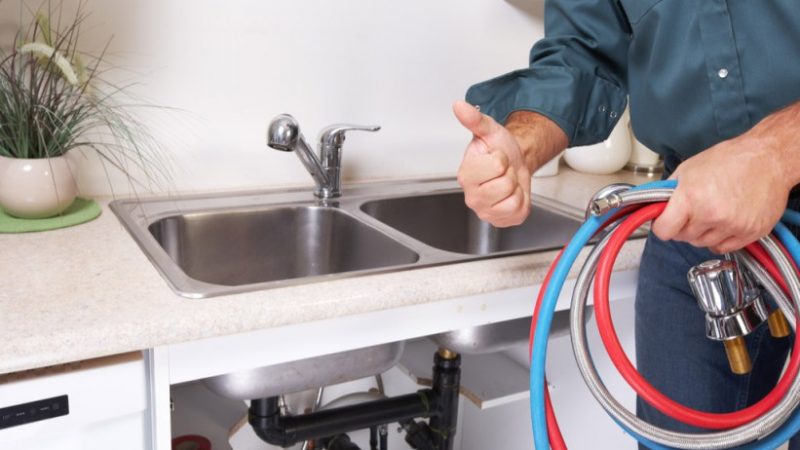 Benefits of Plumbing Services in Singapore 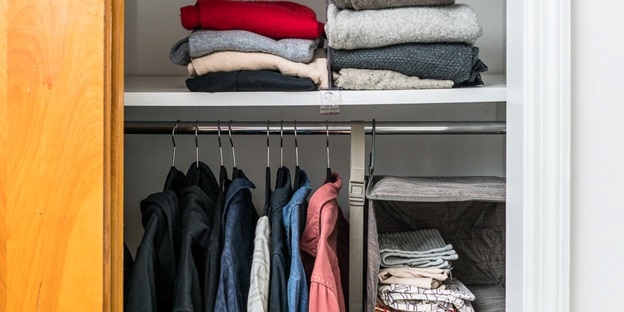 How to find the Best Closet Organizer in Gaffney South Carolina? 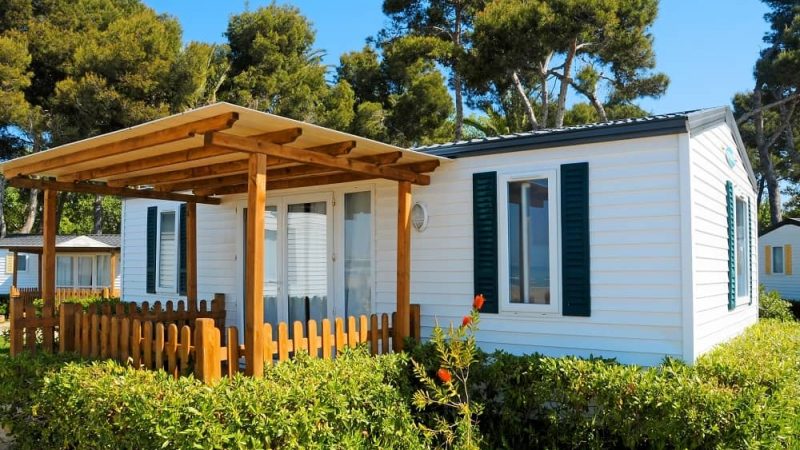 Benefits Of Downsizing To A Mobile Home 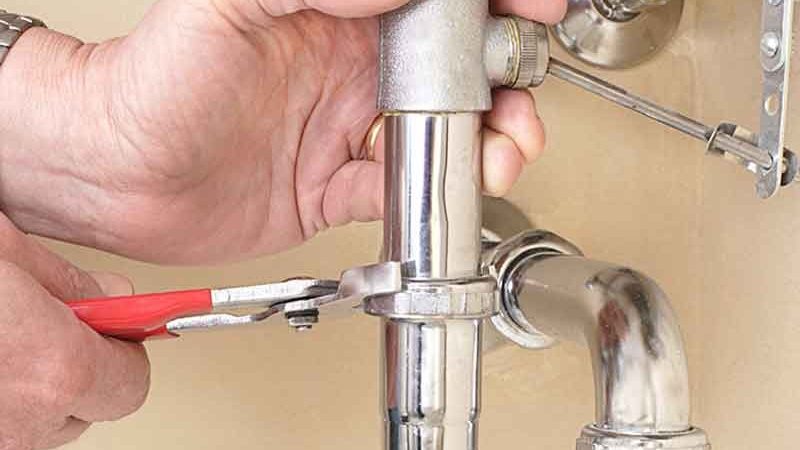 Underlying signs of drain cleaning that you must know 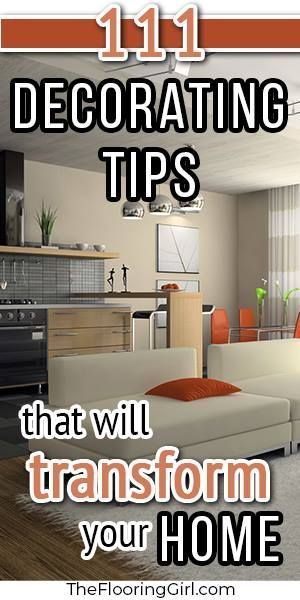